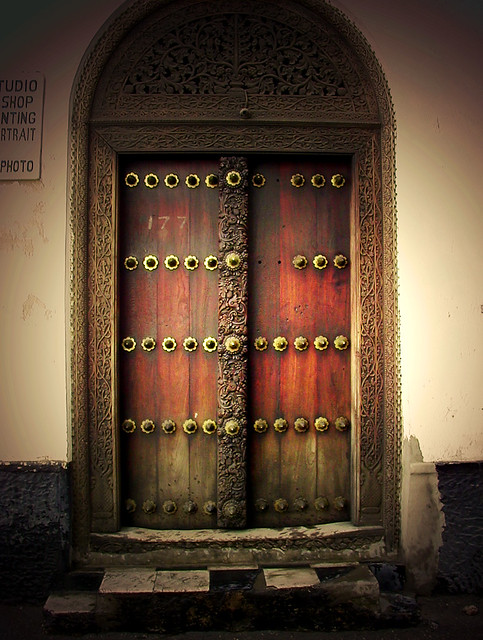 one of many Zanzibari doors 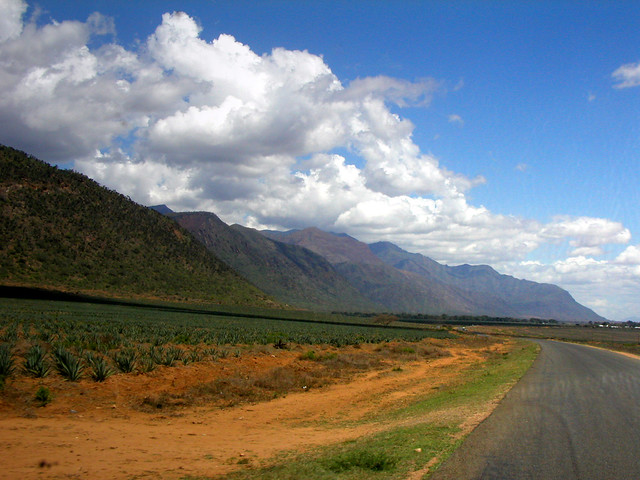 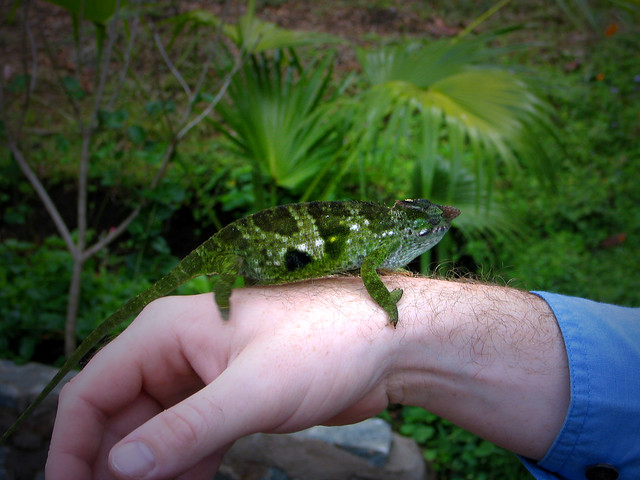 Chameleon in our backyard 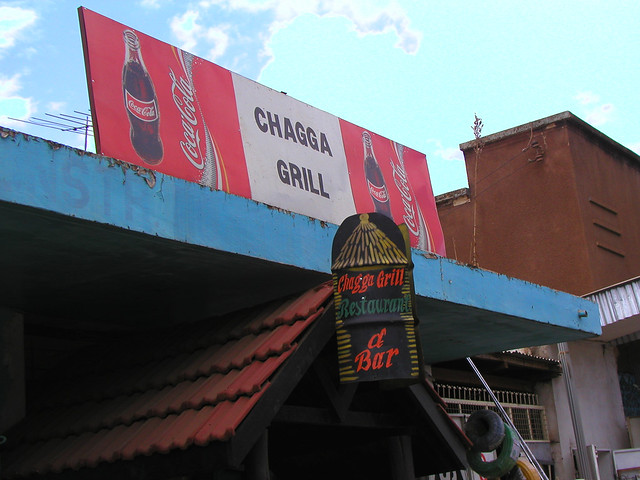 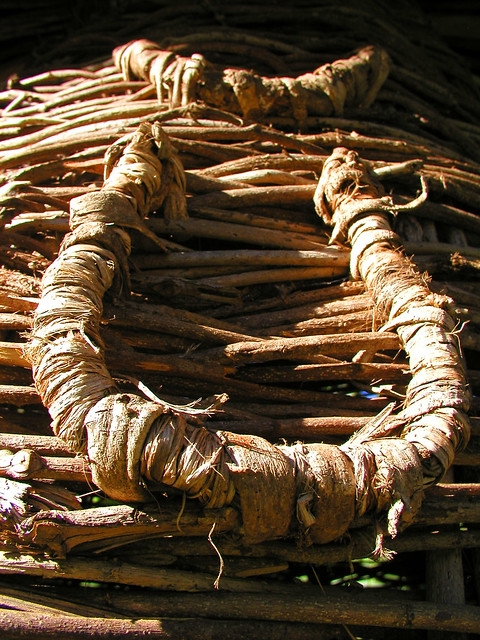 Ladder rungs for climbing into the granary 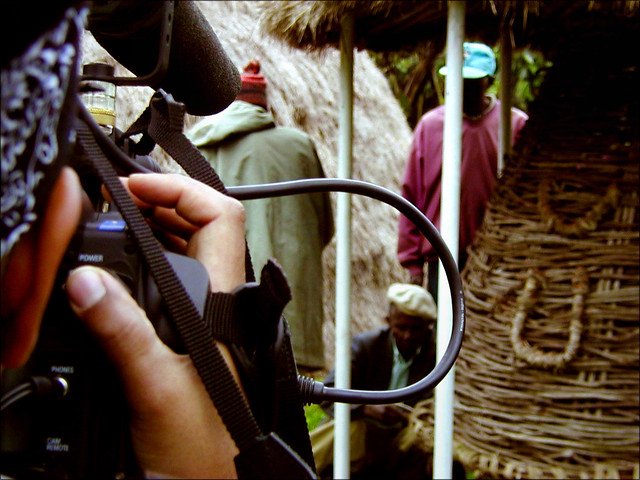 FIlming the hut & granary repairs. This footage bookends our movie... 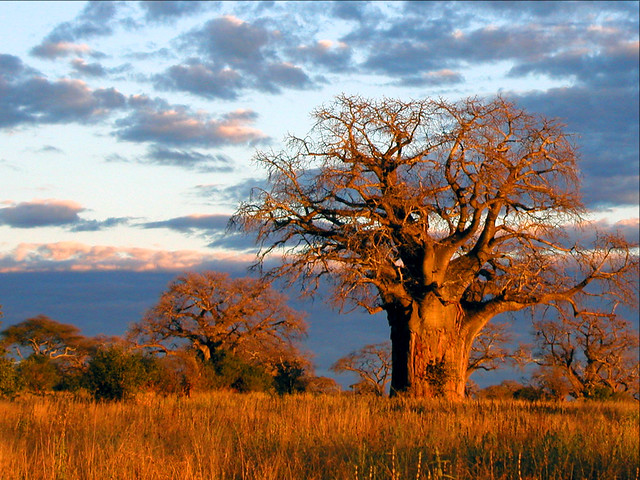 The baobabs of Tarangire National Park 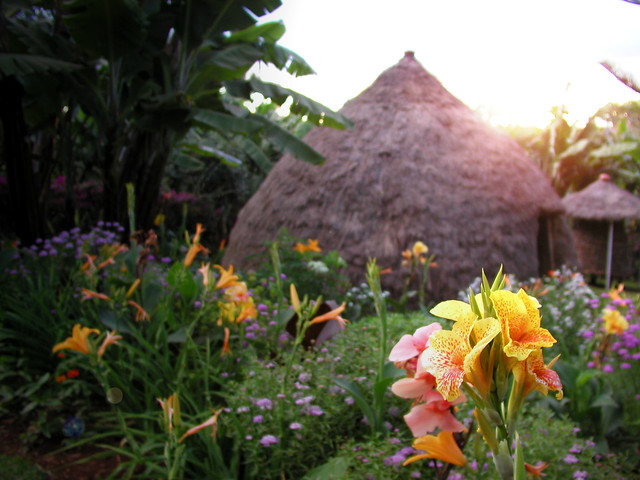 The hut and the garden 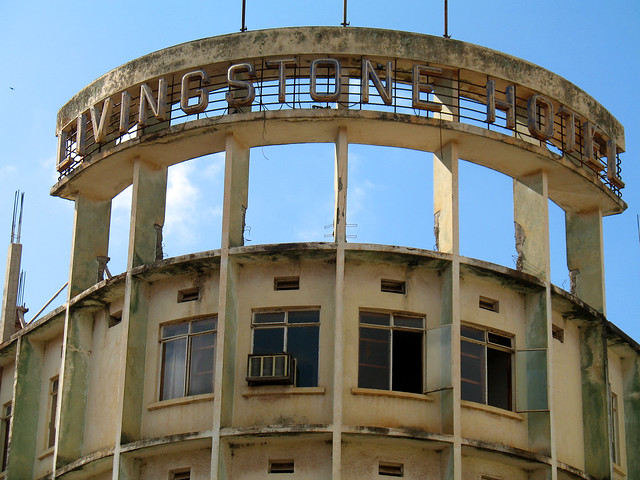 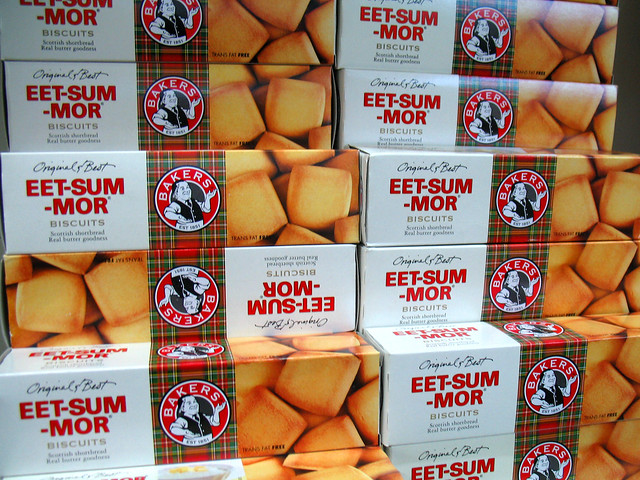 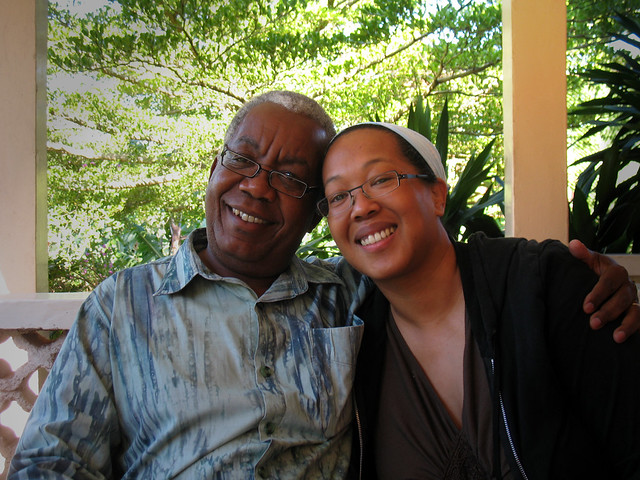 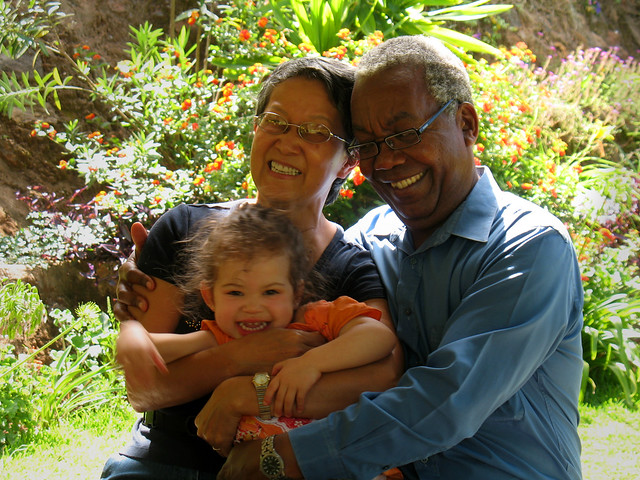 Mom, Dad and Lucy in the banda behind our house 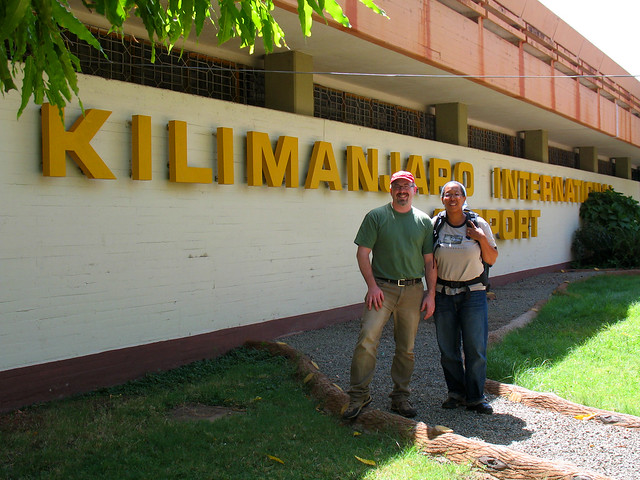 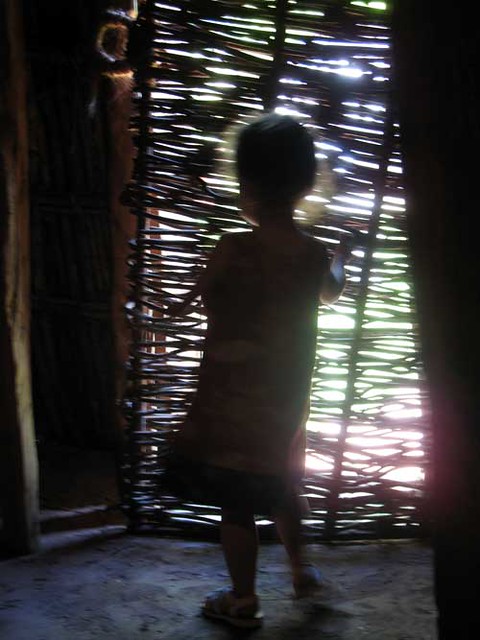 Lucy in the hut. The story behind this photo is another story altogether... 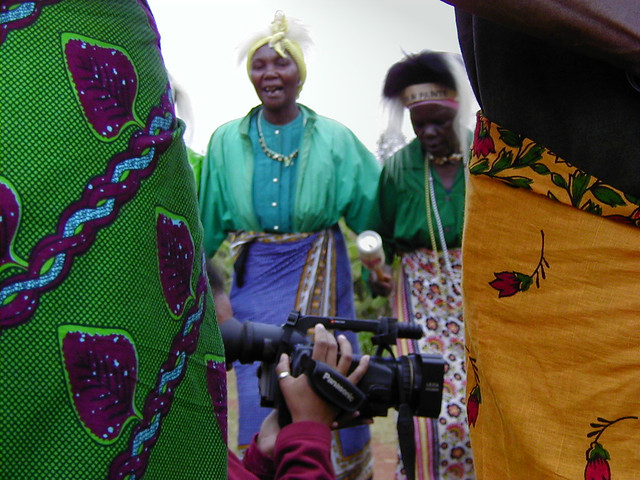 Everyone in the dance troupe was over 80. But sitting inside the circle, the sheer power of their voices was almost overwhelming. 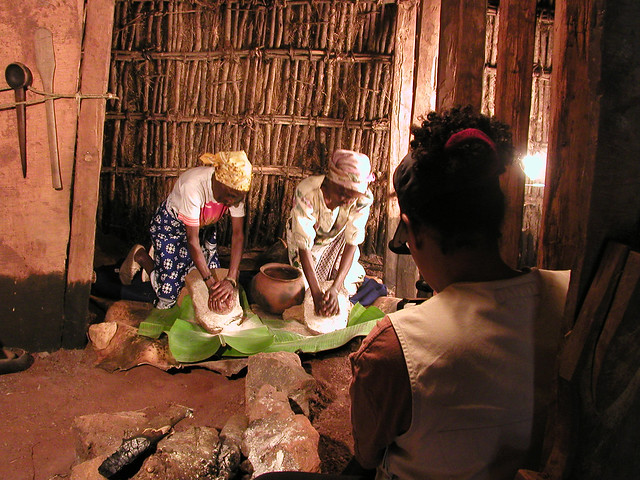 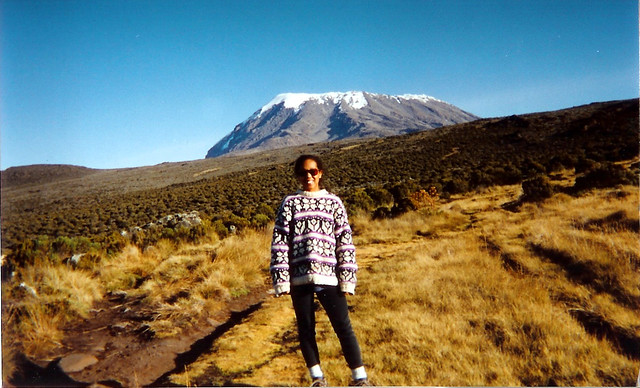 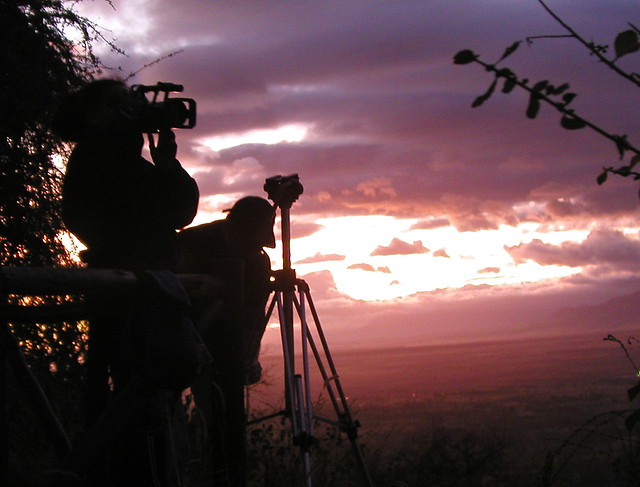 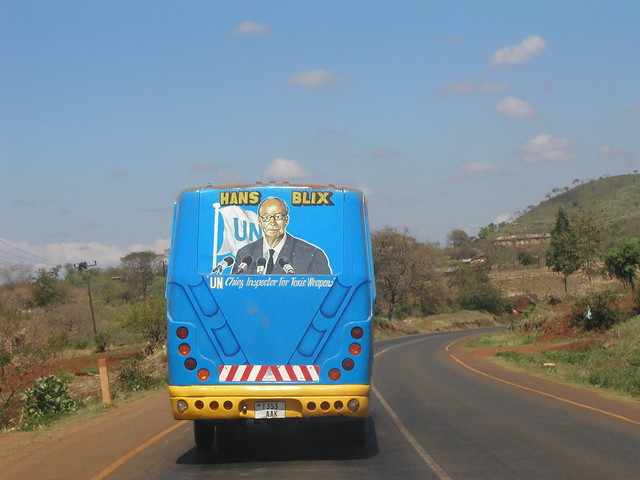 a surprising choice for a commemorative bus mural 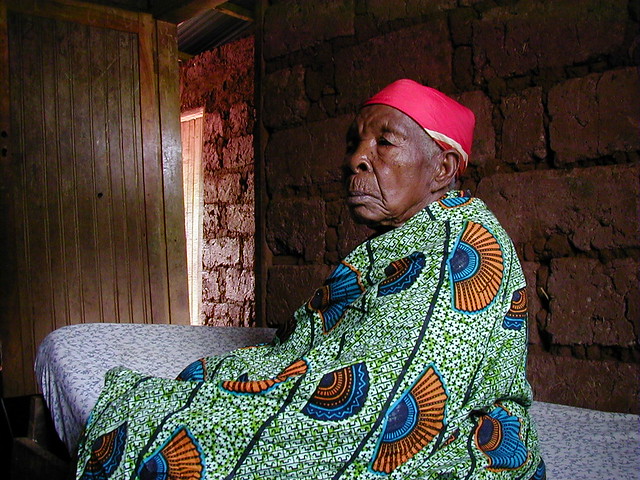 Chagga elder who spoke with us off-camera but agreed to this picture, believe it or not.