This film was truly powerful I’ve been very close to several victims of sexual abuse. Sometimes the only way I can help them is just to listen. I can see the relief they feel just by telling someone.

This was so clear in the film. I could see them saying their stories for the first time, and how it felt to give voice to them.

I know what it is like to go through family history and find rape written in the stories. It’s I opening. I can really connect to the film and the subjects addressed, even though my situation is so different. The way the two women, Ellie’s Aunts, talked about their experiences makes you realize that differences in culture don’t just extend to language, celebrations, or tradition. They go even farther to how people act, and how they see the world.

Although [there are] many difference in our culture, American culture and Chagga, there are also many similarities…like school and the way parents what their children to succeed.

It is so lovely to have a quick & easy way to share our film with everyone that’s not solely reliant on our DVD.

(Although our DVD does have that phenomenal commentary track featuring Eric Frith, Pete Droge, Tom Kenney and myself that you can’t get any other way…) This film made me reflect on my family.  I am first generation as well, and seeing that film made me wonder if I went to my father’s birth place, what would I find.

If I met that part of his family, what would they tell me about my heritage?  What hidden secrets could I uncover deep in the past, and would that be something I could change?  This film made me want to know more.

My Dad doesn’t talk too much about his old home, but there are secrets hidden like jewels in his stories.  I want to stand in front of his house like he did when he was young.  I’m curious, and…I”m A Lot Like You.

[To read the other posts in this 8th Grade Reviews ALLY series, please CLICK HERE…] Thank you so much for sharing your unique story with my classmates and me.

I visited Tanzania last summer on a volunteer trip, and I was amazed by the country and its people. Our group leader and many of her friends were Chagga. Like you, they were brave enough to share their stories, heritage, and culture with complete strangers.

Your film made me think deeper about the lifestyles of here and places like Tanzania.  It made me wonder what would happen if I did a project similar to yours to find out more about what makes me, me. All the people included in A Lot Like You went through challenges and adversity that are unimaginable for someone like me.

Your film also evoked emotions that even though I haven’t been through the same experiences as you, I could really feel. Throughout the film, I really appreciated how honest you were; that must’ve taken a lot of courage.

It’s OFFICIAL!!!!  A Lot Like You is now available on iTunes!  We just published this SPRING 2015 NEWSLETTER for ALLY friends and family, bringing them up to date on all the places we’ve been and all that we’ve been up to.

And then, in a follow-up email to Producer/Editor Eric Frith, I wrote:

“Feeling so grateful for this amazing ride this film is taking us on!
Here’s to continuing this roll out — slow and steady — for many more years to come…”

It couldn’t be more true.  I could never have anticipated how thrilling this ride would be, and I’m amazed that 4+ years after our premiere, this film journey shows absolutely no sign of slowing down.

Thank you for bearing witness to it all…

We’re SO very excited to announce that the feature length version of A LOT LIKE YOU will be available on iTunes starting May 18!!!

Over the past few months, we have been partnering with Distribber to prepare our film for digital distribution, and look forward to releasing our film on additional digital platforms in the very near future.

A fancier roll-out will follow shortly, but i just couldn’t keep this news to myself.  🙂 A huge, heartfelt THANK YOU for the love, support & encouragement you’ve been showering on us and this film for lo these many years!!!

Filmmakers ask ‘Who am I?’ with two documentaries

Being mixed race in America often means fielding confusing questions about one’s heritage. These questions aren’t simply answered with the name of a place, but are inherently tied up with history.

Often that history is dark, as migration often comes with stories about wars, economic or cultural hardship and what it means to be “home.”
And of course, for many, exploring those stories is necessary in order to be able to answer identity’s ultimate question, “Who am I?’

So on March 20, two filmmakers came to Laney to share their stories and their journeys of discovery. Faith Adiele and Eliaichi Kimaro screened their autobiographical documentaries at the Odell Johnson Performing Arts Center and joined English Department Chair Jackie Graves for a panel discussion titled “Mixed Roots: Mixed-Race Women Explore their African Roots.”

Both Adiele and Kimaro began with their African fathers’ pasts and ended up learning about themselves. Although the arcs of the stories parallel, the artists’ lessons learned differ in tone and focus.

Adiele’s story, part of PBS’ 2004 series “My Journey Home,” starts with her childhood, growing up in a remote suburban American town as one of the only people of African descent. Her quest is to pursue meaning in being African and being American, but not African-American.

As a young adult, Adiele searches for her father, who returned to Nigeria from America when she was a small child. Upon visiting her Nigerian family, Adiele traverses questions about family, race, culture, and belonging.

When her half-siblings were born, the after-birth was buried each time among the roots of a young fruit tree. “How do I belong to someplace I have not been planted?” Adiele wonders.

Kimaro’s film, “A Lot Like You,” was meant to document her Tanzanian father’s life, not to focus on coming to terms with her Korean-Tanzanian-American identity. But when Kimaro visits her father’s old home in Tanzania, she discovers tension, secrets and resentment among her father’s siblings rooted in the trauma of violent marriage practices.

Students who attended the screening were clearly moved by both films and applauded loudly and with melancholic sincerity before eagerly raising hands to ask questions of the filmmakers.

When a student asked about the practice of female genital mutilation and what could be done to stop this violent practice in East Africa, Kimaro encouraged audience members to find ways to “chip away at the mountain of gender violence” locally instead.

Kimaro struggles with identifying more with her aunts than with her father as a result of her own experience with being raped as a child. And until the film was released, Kimaro never told her father about her personal trauma.

When he saw the film, the two discussed it, however, and in the panel, Kimaro revealed that it helped to bridge this space between them. “This film makes us stronger as a family because there are no corners left for us to hide behind,” she remembers her father saying.

Most people with questions about their identity and cultural history will not have the chance to travel to recover lost family members but both Adiele and Kimaro hope the details in their stories help others connect and begin to own their own stories.
Graves also hopes people who have these questions will find ways to explore them. “Being mixed race is a challenge but it is also a superpower,” she said. “People project things onto you and there is a sense of constant searching. But we are more alike than different. And we all have a story to tell.”

I’m so honored to be the featured event and speaker for University of Evansville Women’s Her-story Month.  We’re kicking off with a networking lunch with women leaders in the community, followed by a screening/discussion event in the evening.  Tomorrow, I’ll be diving further into my film journey in a Women & Gender Studies class.  So many conversations packed into my short visit…I can’t wait to see where they take us! Just wanted to share a few snapshots of our screening events in Oakland, where I partnered with Faith Adiele to show our respective films about our journeys to uncover the cultural roots of our Blackness.

Following the screening(s) we engaged our audiences in a more in depth discussions about identity and belonging by examining our creative efforts to document the diaspora through our distinctly mixed-race, feminist lenses.  Here are some comments from audience members following the events:

–  Very insightful and touching.
–  Great perspective on finding belonging & self
–  Excellent opportunity to open up dialogue
–  New discussions of home
–  Fascinating to hear the perspectives of people who grew up between so many cultures
–  It spoke to the challenges of Mixed-Race Africans & the disconnect b/w Africans & African Americans
–  It definitely provided a new perspective around cultures, identity, and I was deeply moved by both of their stories. It makes me want to learn more about these matters.
–  Beautiful mixed race women shared their deep, layered and complex perspectives. A blessing to witness. Thank you.
–  American media’s role in the divide between African immigrants and African-Americans.
–  Compelling storytelling & rich tapestries. Very informative.
–  Outstanding conversation about heritage. 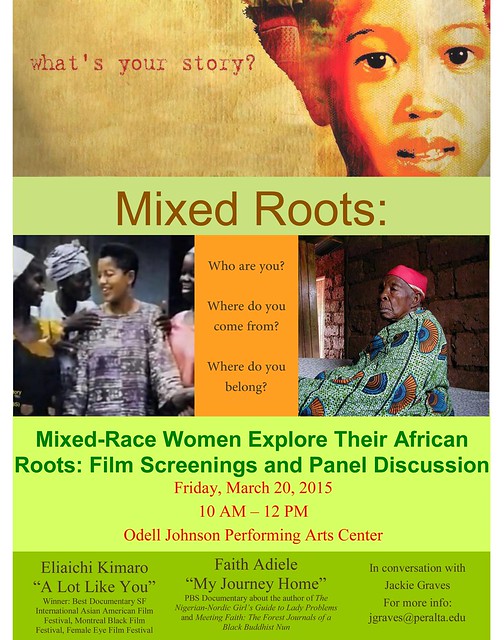 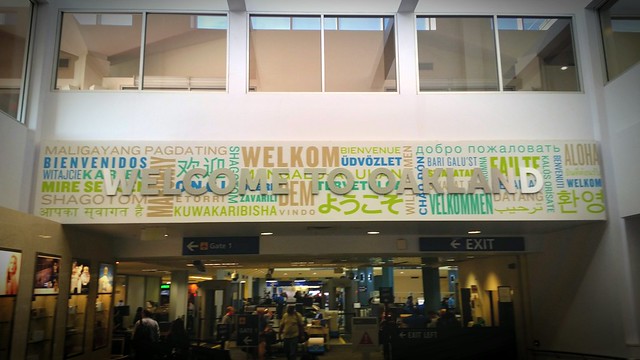 the question at the heart of it all... 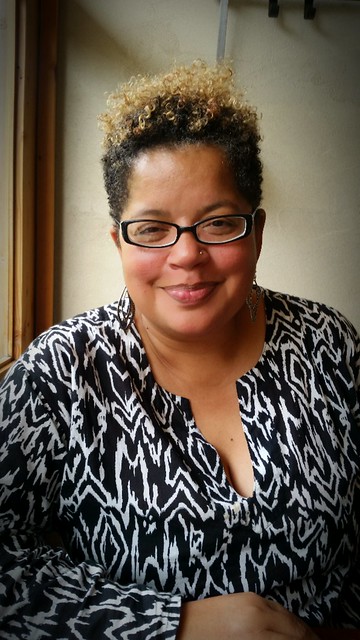 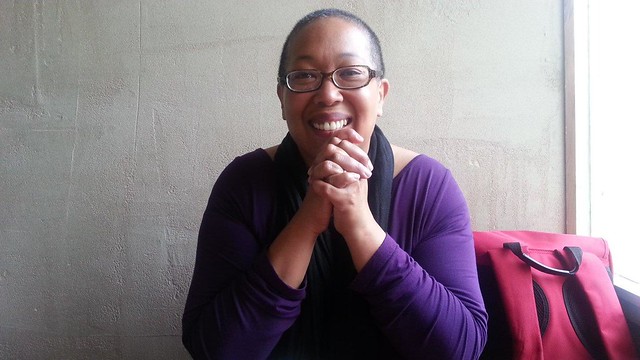 Me ~ eager to sink my teeth into the Korean food we just ordered... 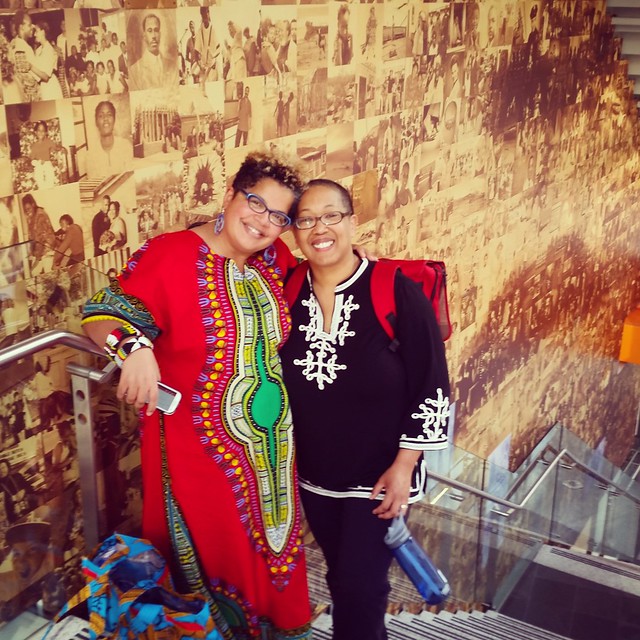 with Faith at the beautiful Museum of African Diaspora 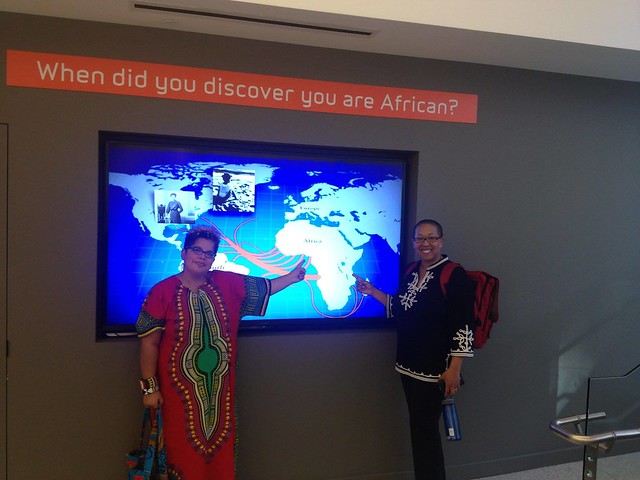 the Afro-Viking and the TanzKoMerican pointing to their respective homelands. 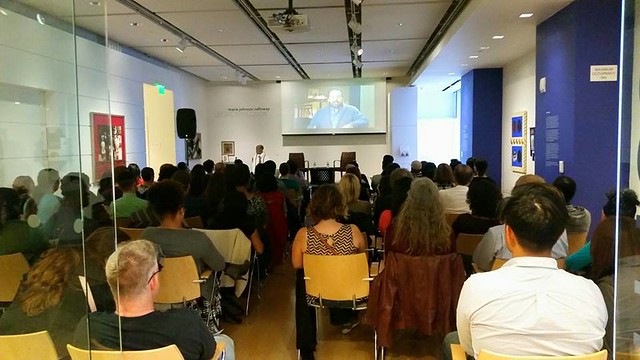 a full house at MOAD!! 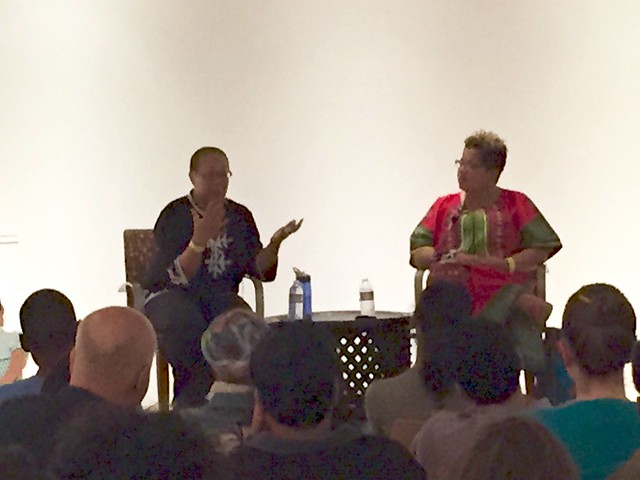 thanks to HyeKyung Kang for this, the only shot I have of our post-screening conversation at MOAD 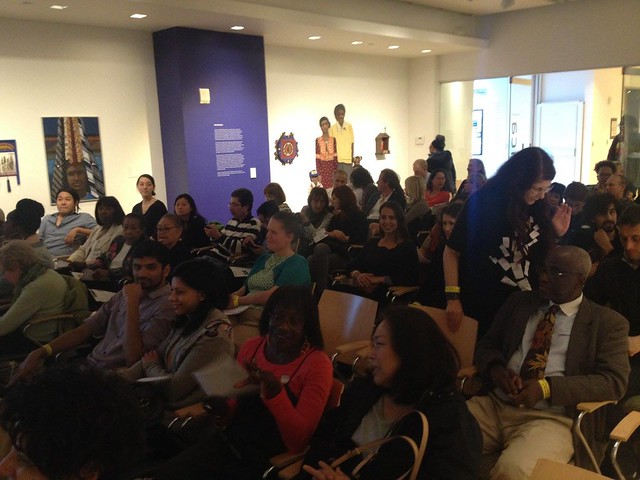 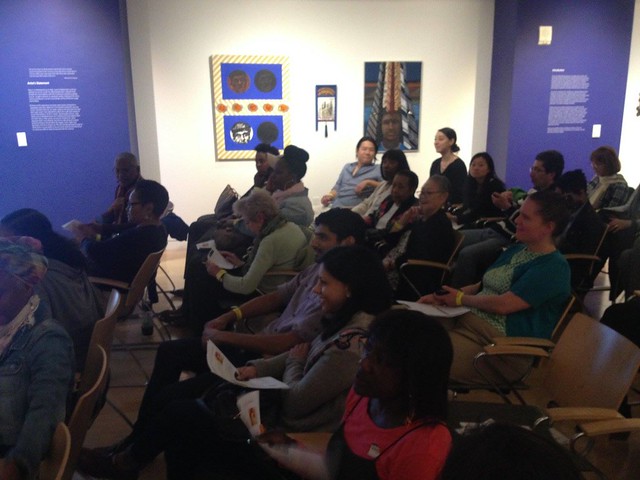 such a diverse gathering, across all ages, ethnicities, genders. 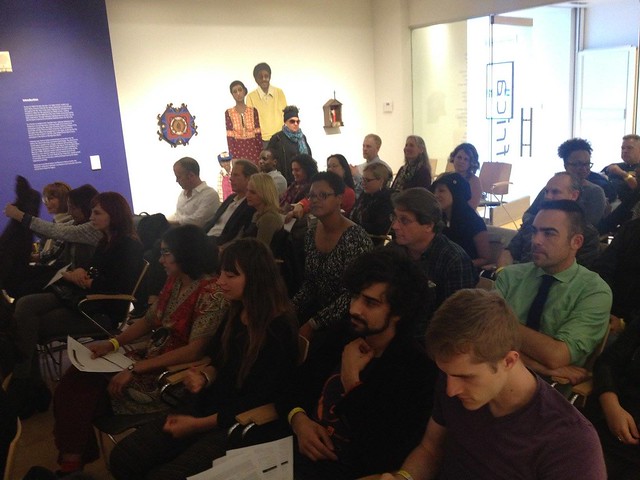 grateful for these audience shots... 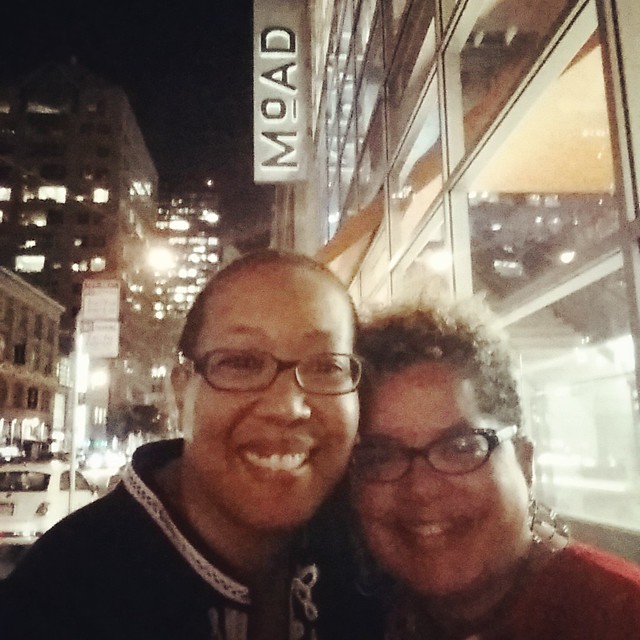 delighting in our MOAD moment...